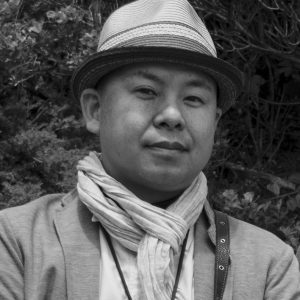 Born in Chigasaki, Japan. Received a M.A. from the Department of Design in Tokyo University of the Arts. After he explored his career as an adjunct assistant at Tokyo University of the Arts and as a designer, he is currently a professor at the Department of Design in Gunma Prefectural Women’s University. His main focuses are on the research of art and design to vitalize human society, and a design of “kinetic toy” – a term he coined using the idea of kinetic art and toy, which allows people to appreciate art at ease.
http://www2.ttcn.ne.jp/~ryo2 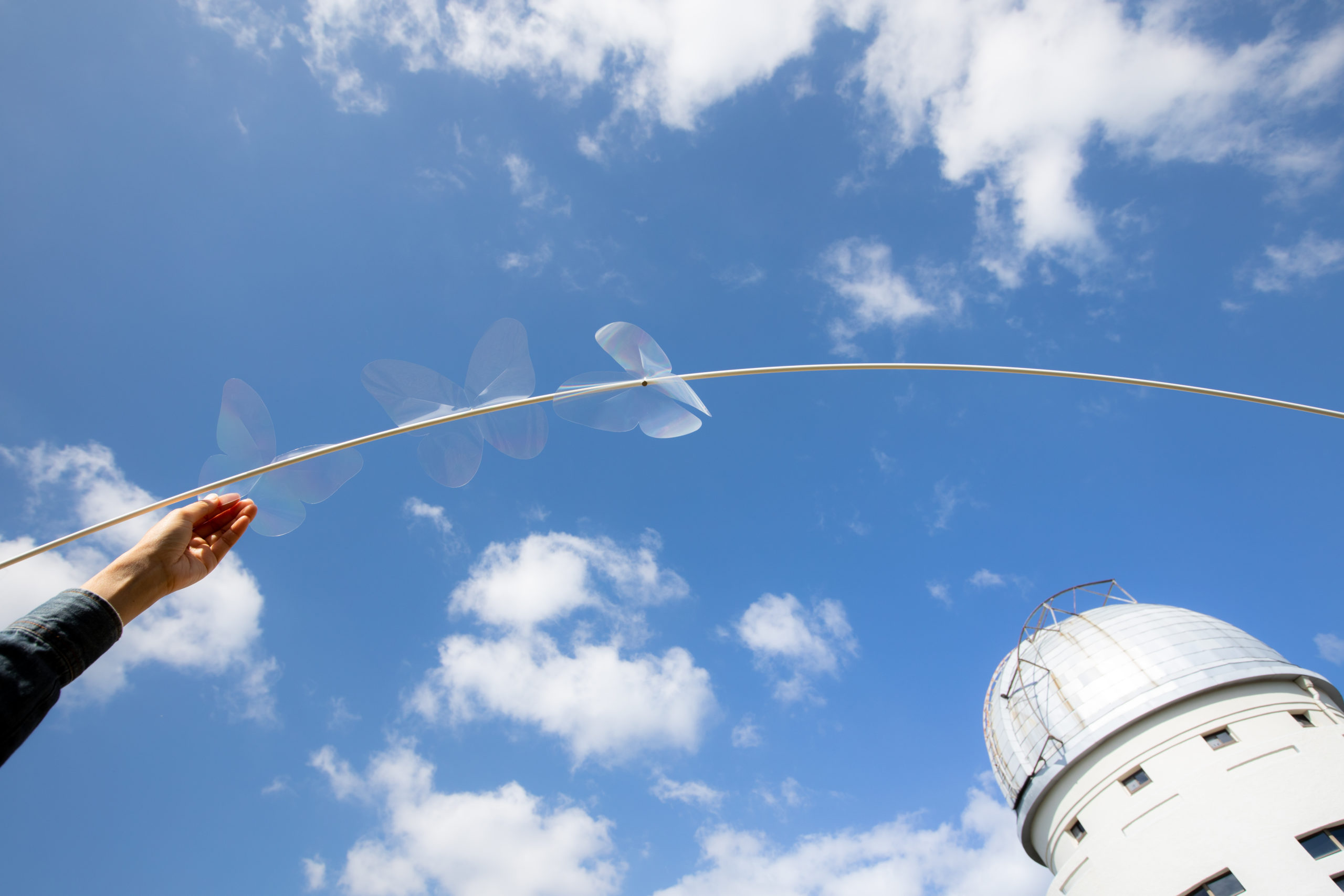